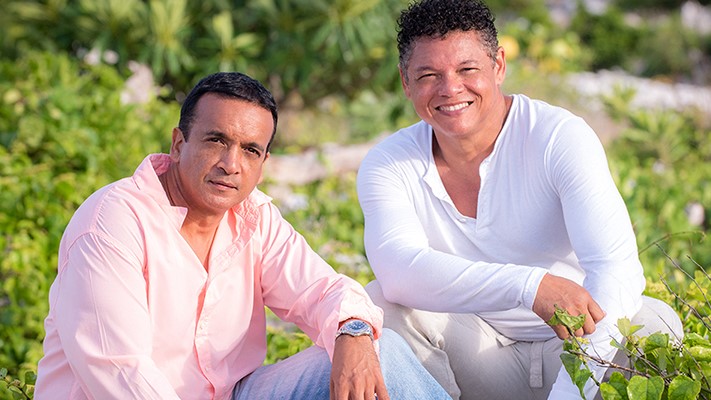 Hi Tide is an acoustic duo from the Cayman Islands comprised of vocalist/percussionist, Shane Allenger, and vocalist/guitarist Sean Hennings. Their program is a mix of pop classic covers showered in island influence. They have performed all over the world and can be heard on satellite radio Sirius XM. Since 1954, Central Basin Community Concert Association 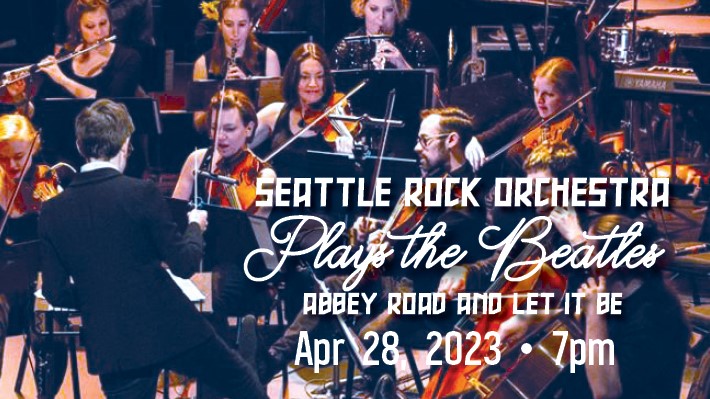 Columbia Basin Allied Arts welcomes Seattle Rock Orchestra: Plays the Beatles - Abbey Road and Let it Be. Seattle Rock Orchestra continues its deep dive into the complete Beatles' discography with a performance of their iconic albums Abbey Road (1969) and Let it Be (1970) which exemplify everything we love the Beatles for: vocal harmonies, lyrical creativity, emotional content 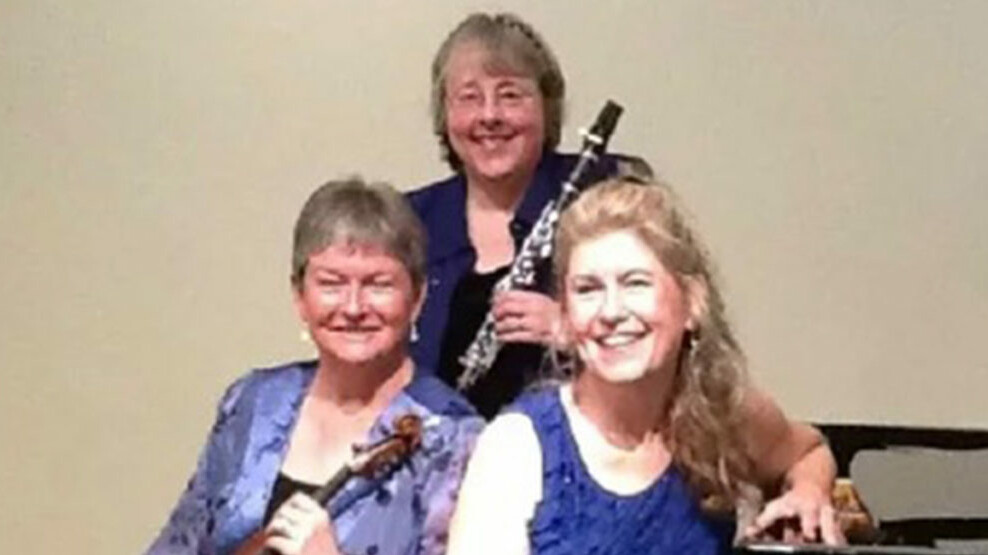 The Sapphire Trio was formed in 1998 to explore both the standard and newly created literature for clarinet, violin and piano, bringing to the concert stage the master works that exist in the repertoire. The artists are university faculty members from the Pacific ­Northwest-USA, and are active as soloists, chamber musicians, master teachers and ­clinicians 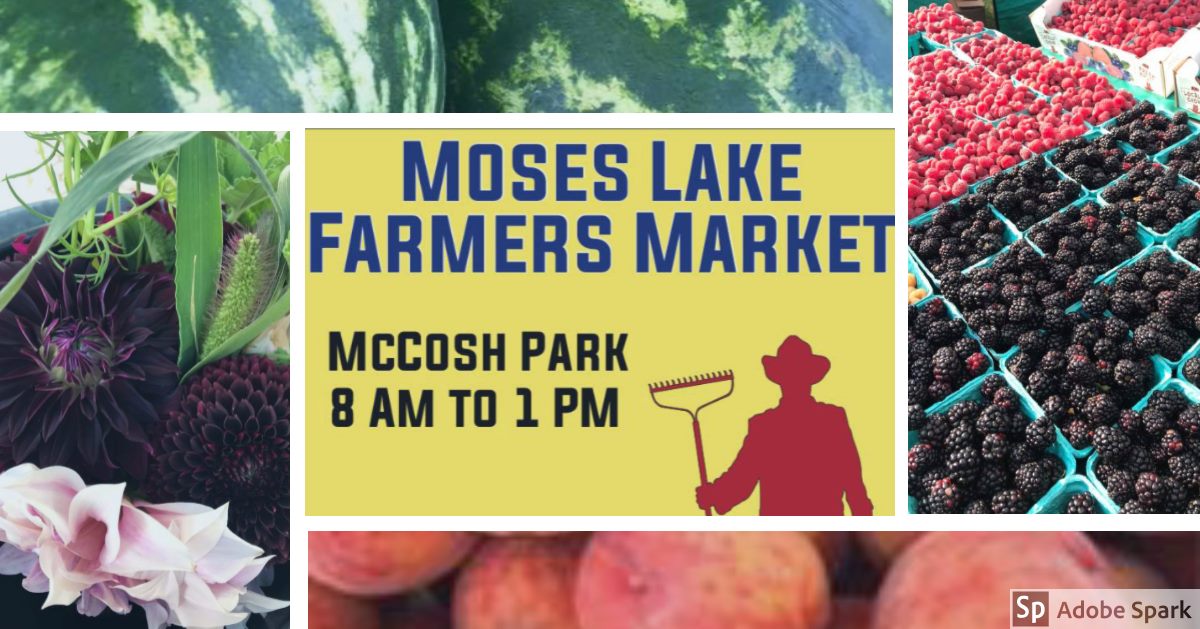 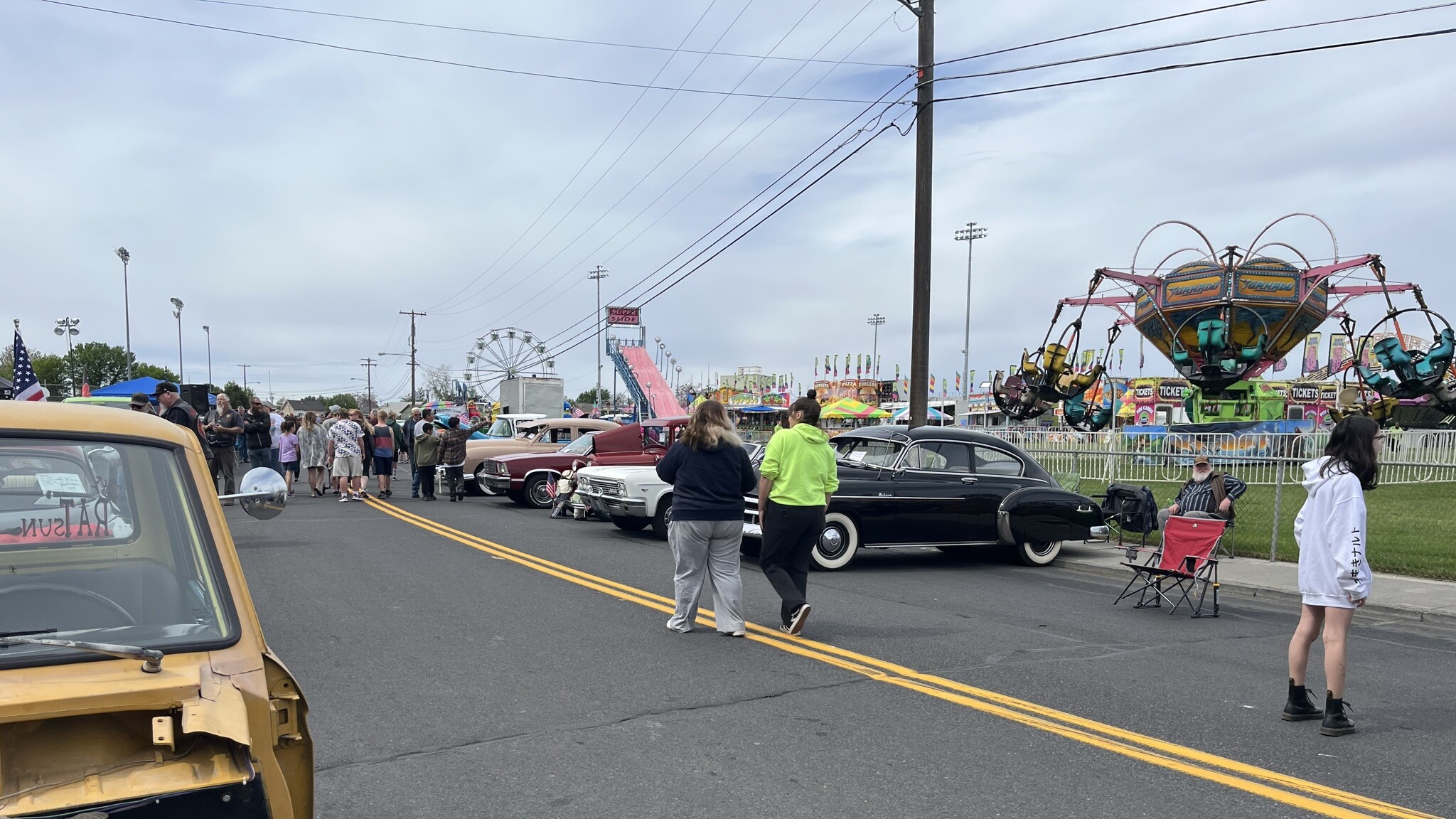 It all started in 1980 by a group of citizens that wanted to help bring tourism money to Moses Lake. The Moses Lake Spring Festival is still run by volunteers who plan a Memorial Day weekend of fun in Moses Lake. It has become an annual tradition, a kickoff to spring in the Columbia Basin. 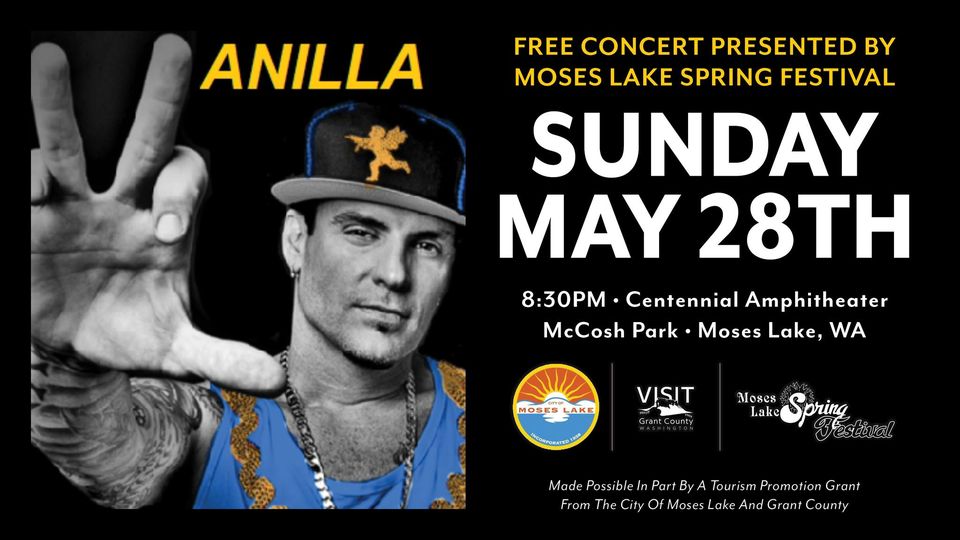 Vanilla Ice won two MTV Awards, a People’s Choice Award, and was nominated for a Grammy. Vanilla Ice has starred or appeared in the movies Teenage Mutant Ninja Turtles 2, Cool As Ice, The Helix Loaded, The New Guy, The Bros, Big Money Hustlas, That’s My Boy and Ridiculous Six with Adam Sandler. 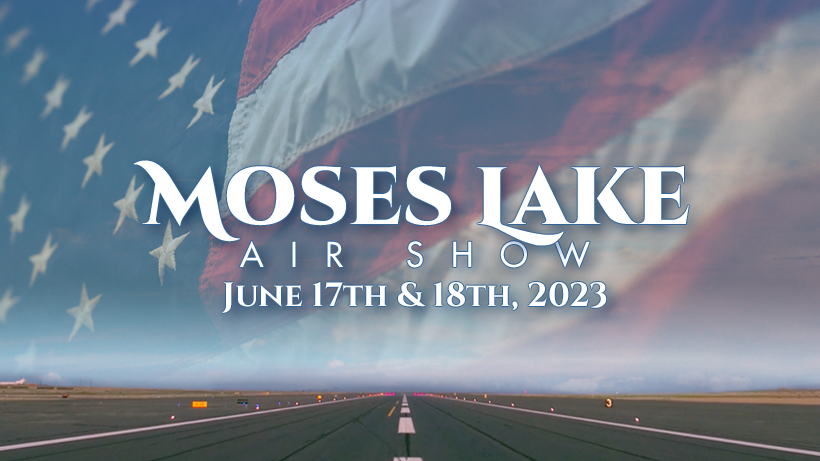 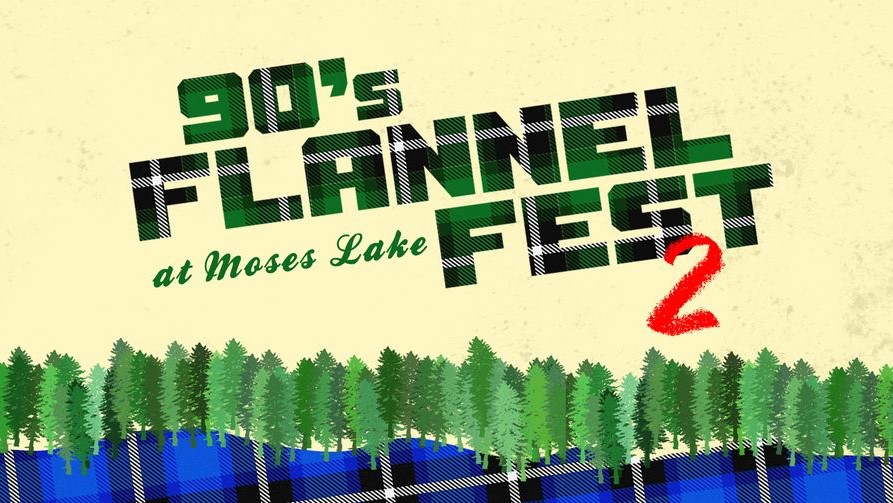 An awesome outdoor music event featuring 10 of the Northwest’s most amazing tribute acts. Celebrate the sounds of the 90s Alt/Grunge wave with thousands of your closest live music-lovin’ friends and tributes to ALICE IN CHAINS | BEASTIE BOYS | NO DOUBT | NIRVANA | PEARL JAM | RAGE AGAINST THE MACHINE | SOUNDGARDEN |